Casper Ravnsted-Larsen posted North and South: Cyprus can be an omen of a divided EU on Google Plus.

My take on the subject:

For a start, study languages and travel – that’s where Erasmus should help the next generation. In the meantime, use empathy, it helps a lot.

Let’s not forget that Europe is still a very young entity. I was just reading the other day that the US established its Federal Reserve only in 1913! From independence in 1776, it took them 137 years to get to a truly common currency and a central bank. So, let’s not panic every time we hit a bit of turbulence with the euro.

Northern Europeans, with their mostly protestant backgrounds, where you may not laugh every day, but you certainly work hard and save hard and southern Europeans, mostly catholic or orthodox, who enjoy life every minute of the day, but who don’t take work and savings as seriously. Don’t get me wrong: southerners can work very hard, those who have work, but they work to live, not the other way around. But then, according to Arnold Toynbee, European civilisation was born in Greece because of the favourable climate, which allowed people to have enough surplus produce to keep full time warriors and artists. It wasn’t born in the harsh northern climate because people had to spend every waking hour working to survive. Except that now we no longer live in a society where it’s enough to produce enough olives, wheat and wine to feed the village with something to spare for the unproductive warriors and artists. And that’s where the warm, family oriented people of the south, who enjoy life, are falling hopelessly behind the reliable toilers from up north. Some southerners know it, millions of them migrated north looking for work and a better life – and most of them found it. But the ones who stayed behind are not ready to swap their wonderful lifestyle for the dour northern one.  Some of them believe that by protesting, throwing everything they can at the police, refusing to accept the fact that their countries are in deep trouble, they will somehow manage to get back to their normal life. They rightly claim that they didn’t get into debt – their banks and mostly corrupt and inept governments however did, on their behalf. They feel cheated and betrayed, but they bay for the wrong blood: instead of putting on trial their corrupt and inept politicians, they scream against Europe, stomping their feet and saying that they won’t take the bitter medicine and that’s that.
So, let the Nordics have their club, why not. Let the Southerners have theirs too. As long as they work to promote the interests of the groups, instead of chauvinistic finger pointing and antagonistic rhetoric. Because the greatest danger for Europe – EU and the continent (and beyond) is the reawakening of chauvinism, racism and intolerance. In Italy the Northern League and Grillo’s M5S, UKIP in the UK, Golden Dawn in Greece, Jobik in Hungary and similar movements around Europe have one thing in common: populism, rejection of the “other”, rejection and hatred as the main policy (I am sure that they will love being put in the same bag! I can already hear the screaming).
So, empathy is essential, whether within your family, with coworkers or the citizens of other countries. People, including the ones in debt and out of work, are mostly in good faith. And so are those who have work and savings and don’t want to lose them because of the others. So it’s a matter of dialogue and understanding but, above all, smart politicians capable of coming up with policies which improve the situation, instead of making it worse. 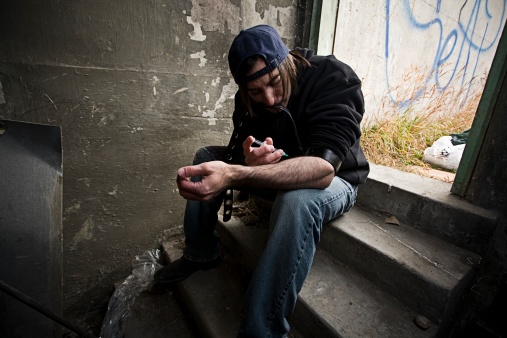 The Elusive Science of Addiction by Markus Heilig |Project Syndicate

Fri 15/04/2016
Many addicts report that taking drugs provides a feeling like being hugged, a feeling they are unlikely to find elsewhere. It is time that we acknowledge that, for many patients, social exclusion, marginalization, poverty, and [...] 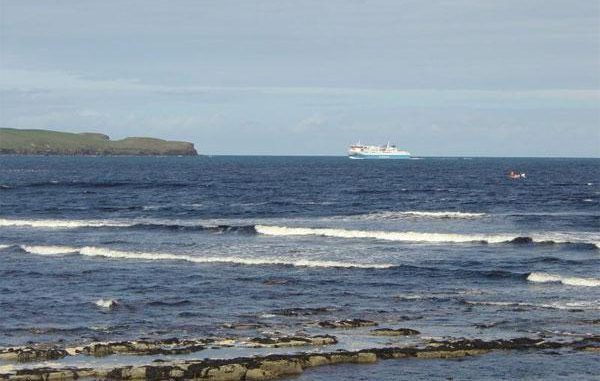 Sat 18/11/2017
A tidal power station in the Pentland Firth between mainland Scotland and Orkney has broken the world record for electricity generation, the company behind it has announced. The tidal flows between the Atlantic and the [...]

Sun 10/07/2016
We’re seeing among the young animosity against the older ones for tilting the referendum towards the exit, without a corresponding awareness that, instead of relying on other voters to represent their interests, the young have [...]

The Fourth Industrial Revolution: what it means and how to respond | World Economic Forum

Sat 21/05/2016
Source: The Fourth Industrial Revolution: what it means and how to respond | World Economic Forum

Wed 29/06/2016
Who made Rupert Murdoch pope? When Henry VIII decided to establish the Church of England, it was to affirm his right to be the only master of the destiny of his country, right? Henry VIII [...]