Russia is in a stalemate: Real politics are nonexistent, economic decline is evident, no trace of democracy is left. Opposition members have been killed, imprisoned or forced out of the country. Yet, sitting around waiting for Putin to die is a nasty option that will lead to irreparable destruction within Russia and many further problems internationally. A few people in the opposition and still in Russia are trying the find the course of action and we are going to need Europe’s support. European Liberals for Reform has invited two of these people in the opposition for this webinar:

Natalia Pelevina:
born in Russia, raised in the UK, playwright and politician, member of Political Council of oppositional PARNAS Party (currently deprived of official registration). Had been under constant attack by the regime via trumped up criminal charges and multiple anti-opposition films.
https://en.m.wikipedia.org/wiki/Natalia_Pelevine

Dmitry Bridzhe:
is a politician and an entrepreneur, member of Alde Party and Russian Political Party Parnas. He was born in Syria and lived in Lebanon all his childhood. As political analyst he will give an insight in Russia’s situation. 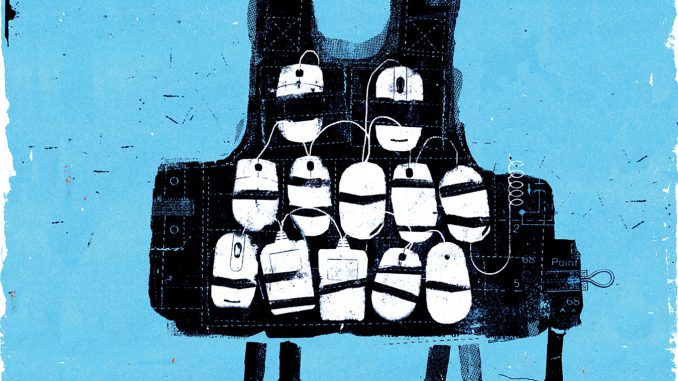 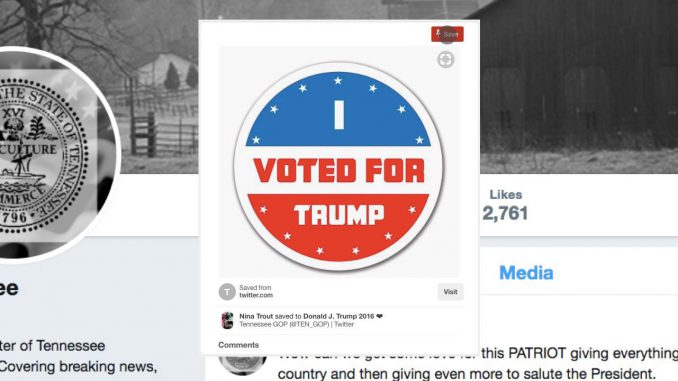 Obama in London: Barack Obama is right: Britain could lead Europe if it wanted to | The Economist

Mon 25/04/2016
If Britain bothered to become involved in Europe and wanted to lead instead of sniping and trying to prevent it from functioning, it could have more influence than most if not all big members. If [...]

Us and them: Catalonia and the problem with separatism | FT

Thu 09/11/2017
‘It’s ludicrous to file millions of people — of different genders, ages, classes and passions — under just one category’ Source: Us and them: Catalonia and the problem with separatism

Sat 04/11/2017
A failure to check pictures of those supposedly hurt in recent independence demonstrations did journalism no favours Source: Violence in Catalonia needed closer scrutiny in age of fake news | World news | The Guardian