January 27 marks the anniversary of the liberation of Auschwitz-Birkenau in 1945. The date was designated by the United Nations General Assembly as International Holocaust Remembrance Day.

With this annual celebration, the UN urges us to honour the six million Jewish victims of the Holocaust and millions of other victims in Europe of Nazism in the 1930s and 40s, and to develop educational programs to help prevent future genocides.

To mark Holocaust Memorial Day, author and historian Mike Levy presents Get the Children Out! Forgotten Heroes of the Kindertransport.

He is a Holocaust educator and regular theatre and music reviewer. 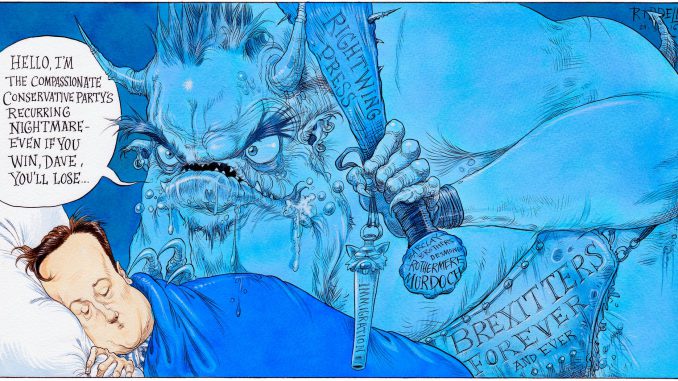 How Machines Destroy (And Create!) Jobs, In 4 Graphs|NPR

Europe’s Attackers From Within by Joschka Fischer – Project Syndicate

Sat 10/12/2011
Nick Clegg turns fire on David Cameron over Europe veto. It’s up to sherpas to negotiate and do all the hard work, out of the limelight. By the time the leaders meet, it should be [...]