General McChrystal, who led US special forces in Iraq speaks on BBC4 about the nature of the threat posed by ISIS and how we should respond – and how not to respond in the predictable way.

It would help to actually understand what Daesh/IS/ISIS/ISIL want – and that’s quite a challenge, considering the delirious character of their beliefs. There is already quite a literature on the subject – some of it best guesses, other credible, because based on knowledge of the Arabic language and Islam, other balderdash. Based on what I’ve learned so far: Daesh apply the purest form of Islam, so they can’t be accused of being “bad” Muslims; Islam can be interpreted in many different ways, many of them involve merciless persecution of enemies, a few others tolerance and peace. So we hear a lot of claims that “Islam is a religion of peace”, which is true if you believe it, but totally false if you prefer to slaughter instead – and they are both right. What is wrong is: “it can’t a Muslim, a believer would never do something like this…” In practice: do we stroke the naughty ones, hoping that they will change their mind and stop slaughtering, or do we hit them with all we’ve got? We’ve been applying the first method so far, except for a few moments of madness (invading Iraq comes to mind). We’ve also tried to hit them hard – when we invaded Iraq – and it was, largely, an unmitigated disaster, until a US president with brains came into power and started applying better tactics like, surprise surprise, consisted of hitting the enemy hard, while trying to get Sunni tribes on our side. It bore fruit, until we misread the signs and withdrew precociously, leaving an inept and corrupt Iraqi government to deal with mountains of weapons and cash… which their heroic troops lost or sold to ISIS at the first opportunity… Hitting hard works, but we also have to use our brains. Sitting on our hands is not an option, as we don’t need to provoke Daesh, they will come to get us, wherever we may be, they don’t need to cross borders. And yes, we should be educating and engaging young Muslims, showing openness and tolerance, but also making it clear that we don’t take any shit. 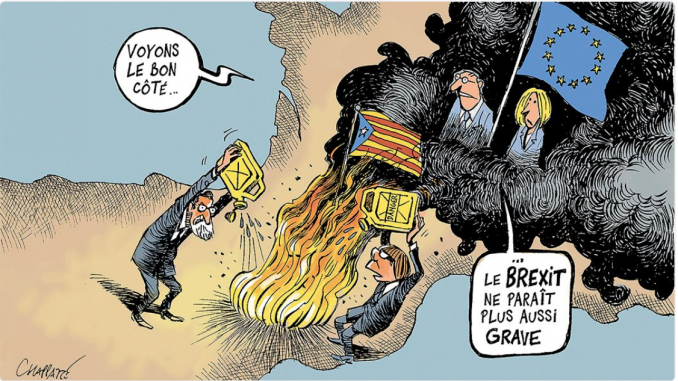 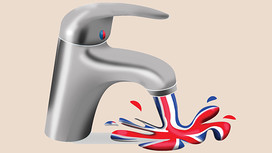 Tue 25/02/2014
Simon Kuper in the FT: How to save the UK Simon Kuper makes 8 proposals to save the UK, among them: ‘Plonking the government in central Glasgow, where male life expectancy is 54, could transform [...]

The Guardian: Conservative links to Murdoch under scrutiny as private meeting revealed

Thu 23/12/2010
Conservative links to Murdoch under scrutiny as private meeting revealed. The Americans swept aside their strict rules on cross-media ownership during the eighties, to accommodate Murdoch – and you see the result: the rabid Fox [...]