So Mr. Krupa sat down to pen a complaint that EU migrants living in the UK, working, paying tax and contributing to the economy, are ignored by the politicians, press and public opinion. And the best argument he can offer is that they are eurosceptical too:

The migrant community I know best, Poles living in the UK, are no federalist Europhiles. Many share the British calls for EU reform…

There are many perfectly valid reasons to be Eurosceptic or willing to leave theEuropean Union. However, if Britain pulls out primarily because of a xenophobic and economically simplified assessment of immigration, do not expect the “highly-skilled professionals” to want to stay either.

Of all the good arguments he could have offered, he tried to reassure the British hosts that Poles are bigots too. If one reads what the current Polish government is up to,  there is no need to belabour the point. 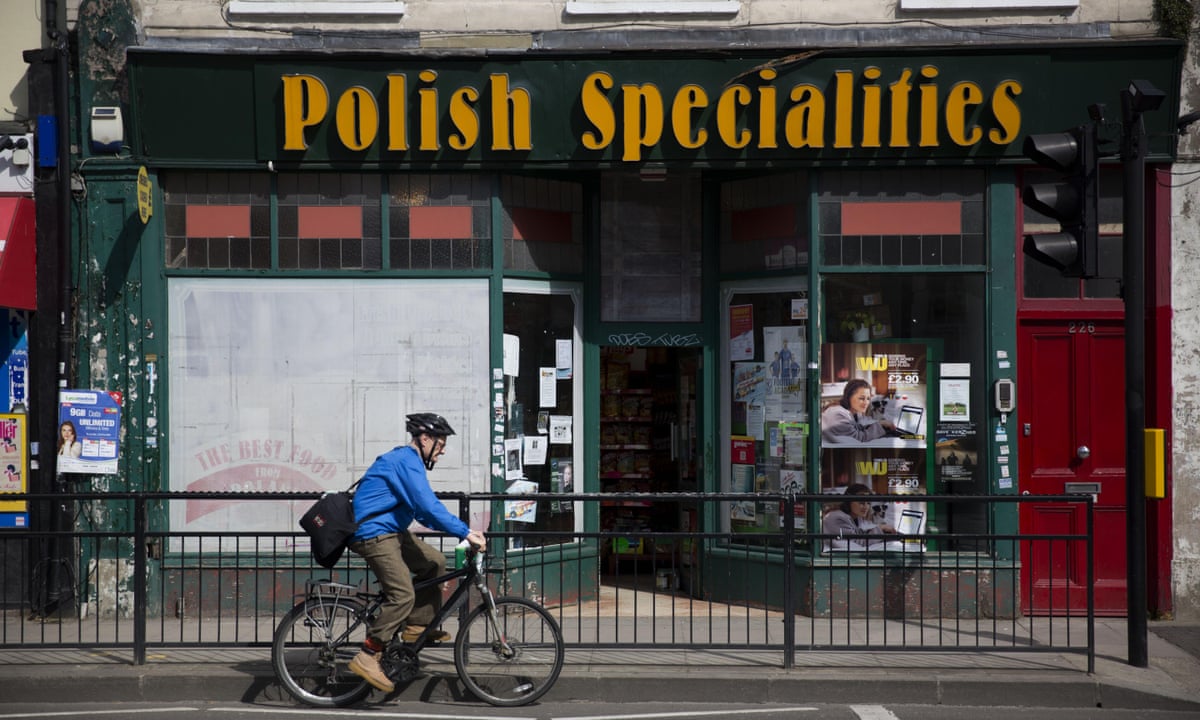 We don’t have a say in the referendum, but the politicians and press talk about us as if we are an underclass who cannot read – and it’s terrifying

Source: Despised, but voiceless – what it’s like to be an EU migrant in the UK | Jakub Krupa | Opinion | The Guardian

Do you know paraprosdokians?

Thu 18/02/2016
I am glad to re-share a post I came across on a social network: Winston Churchill loved paraprosdokians, figures of speech in which the latter part of a sentence or phrase is surprising or unexpected. [...]

Opinion | Who’s a Spaniard These Days?|NYT

Sun 07/01/2018
The Catalan independence referendum was the most dangerous outcome of a populist nationalism aimed at breaking Europe apart. Source: Opinion | Who’s a Spaniard These Days?

Mon 06/11/2017
I fail to feel sympathy for Boehner. He tried to push extremist policies in a blocked house, but got ambushed by people even more extreme than him. My heart bleeds for him. The former House [...]

A Europe of Citizens by Ana Palacio|Project Syndicate

Mon 18/04/2016
Food for thought. It’s the kind of discussion we should be having at all levels, instead of lurching from “throw the baby with the bathwater” eurosceptic approach, to … no real proposal on the pro-Europe [...]