After every Islamist outrage, every atrocity, a lament goes up, bemoaning Islamophobia, as if it was a fact and a real threat. Then people forget, until the next outrage. In the meantime, Islamophobia simply doesn’t materialise – perhaps a few rude words here and there. But the constant threat of Islamophobia is still bandied around, just part of the disinformation campaign, to distract from the reality of who the real victims are. 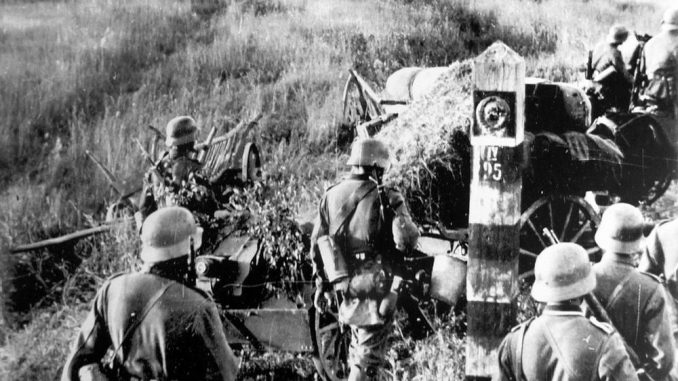 Fri 27/10/2017
Stephen Kotkin tells the story of the fateful night in 1941 when, after years of mutual nonaggression, Germany finally attacked the Soviet Union. Source: When Stalin Faced Hitler | Foreign Affairs 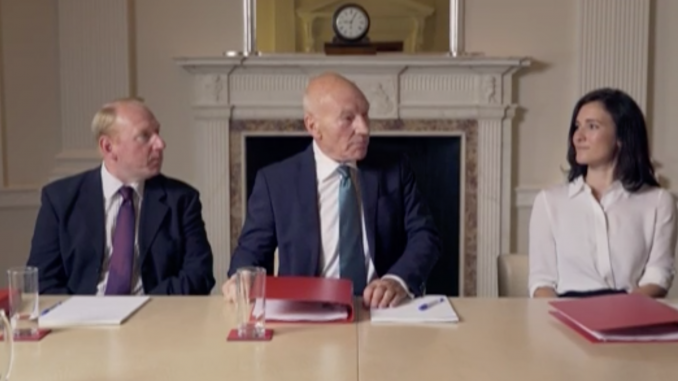 Patrick Stewart: What has the ECHR ever done for us?|The Guardian

Fri 07/06/2013
“Is it just me or does the entire news media — as well as all the agitators and self-righteous bloviators on both sides of the aisle — not understand even the rudiments of electronic intercepts [...]

What are the true risks of taking cannabis? | Science | The Guardian

Fri 15/04/2016
Can I get addicted, what are the short- and long-term effects and what can make cannabis harmful? Key questions answered Source: What are the true risks of taking cannabis? | Science | The Guardian

Fri 11/12/2015
Twenty-five years after the first website became publicly accessible, in 2016 the web will become even more important to businesses, states and people everywhere. Governments will need to update laws for our digital age—with big [...]