The French military is highly conscious of its small size and lack of resources… Whenever possible, they try to limit the use of the military to missions for which militaries really can be of use. Meaning, militaries are good at violence; if violence is what is required, then send in the military. Otherwise, not.

This about sums it up: don’t send the military to do diplomacy, humanitarian missions, building bridges, etc. Also, a US soldier probably requires 10 times more logistics, in terms of cost and volume than a French or British soldier. Send in an overwhelming force like Gulf war I, or a small, surgical strike like the French or Brits. What Americans seem to be doing is repeating forever the Vietnam war error: send in just enough troops to cost a fortune and take casualties, but not enough to achieve overwhelming superiority and a durable victory.France is not a superpower but somehow they manage to punch above their weight. Probably because they keep their operations quiet and focused. Also, I would venture that the Foreign Legion is part of it: it’s a lot easier to take casualties, when they are not your nationals and you will not have to face a huge shitstorm over every single bodybag coming home.

Bet on it: Hollande’s counterattack against the terrorists is going to hurt them. 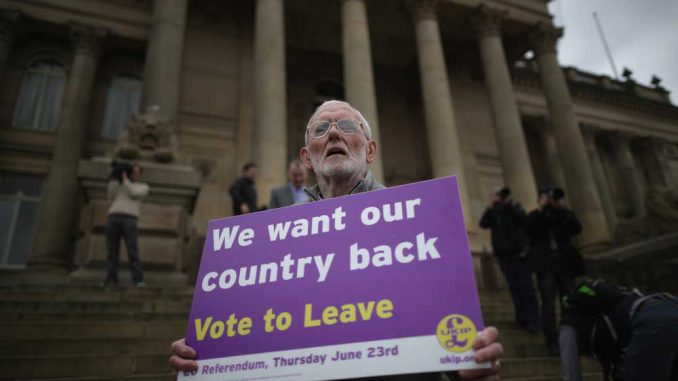 Fri 01/07/2016
Bexit won. Now is the time to unite and work together. Great idea. But a summary first. The Leave campaign lies unceasingly for months, ignores all warnings and insults all experts, then it wins by [...] 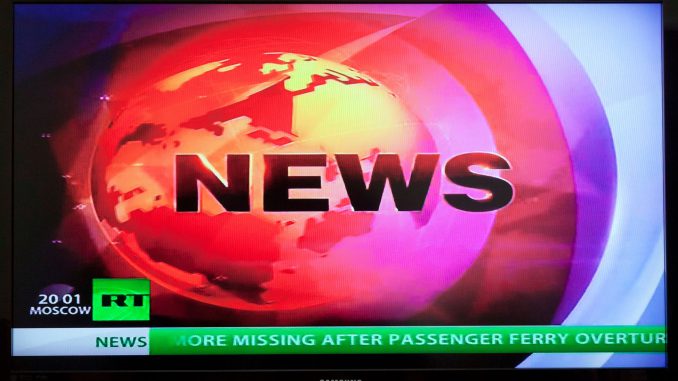 Sat 02/12/2017
Formerly known as Russia Today, the channel gives airtime to pundits from left and right – many of them UK politicians. After a week watching its often surreal output, our writer asks himself: is this [...]

Sun 02/10/2016
Italian architect Renzo Piano on what should be done to avoid the horrendous damage earthquakes cause in Italy (in Italian): check buildings in exposed areas (which run along the whole of the Apennines from north [...]