The liberal camp is leaving the door wide-open to illiberal or outright fascist/nazi camps by sticking its collective head firmly in the sand and refusing to acknowledge that people are indeed worried about intolerant minorities, unwilling to integrate and accept our way of life. Minorities that we so cheerfully welcome by the hundreds of thousands, soon to be millions. There would be nothing wrong if the intelligent, liberal part of our society expressed concern with the dangers posed for our way of life by, on one side, religious groups intolerant of our society, and, on the other side, by extreme right wing politics arising as a backlash. 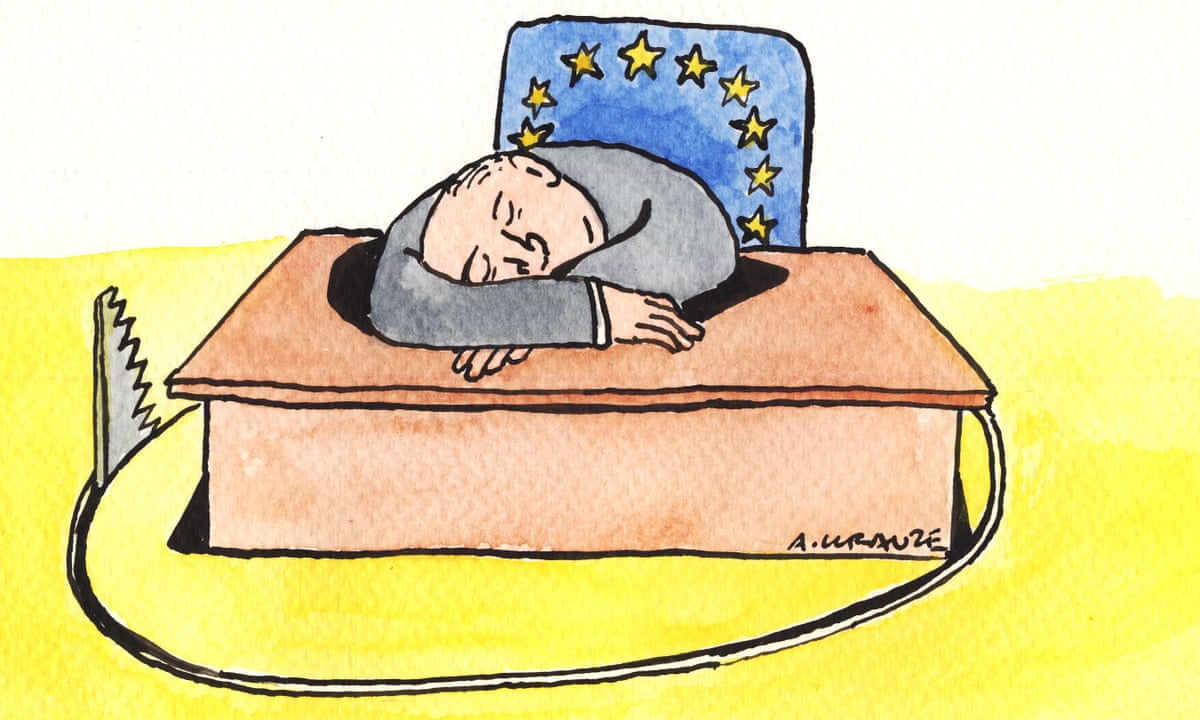 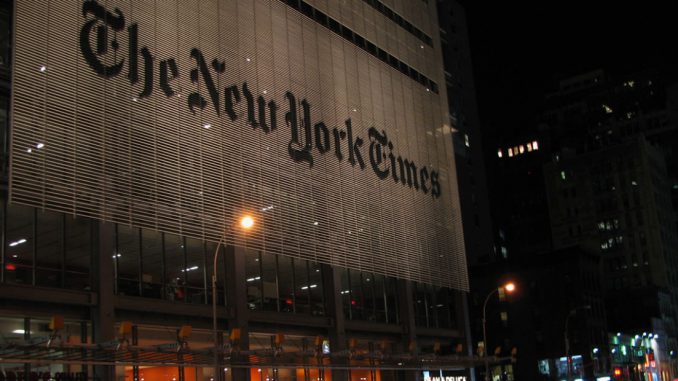 Sat 21/05/2016
An ambitious effort to overhaul The New York Times is beginning to come into focus. In a memo sent to staffers Friday, New York Times Executive Editor Dean Baquet outlined several steps in a projec… [...] 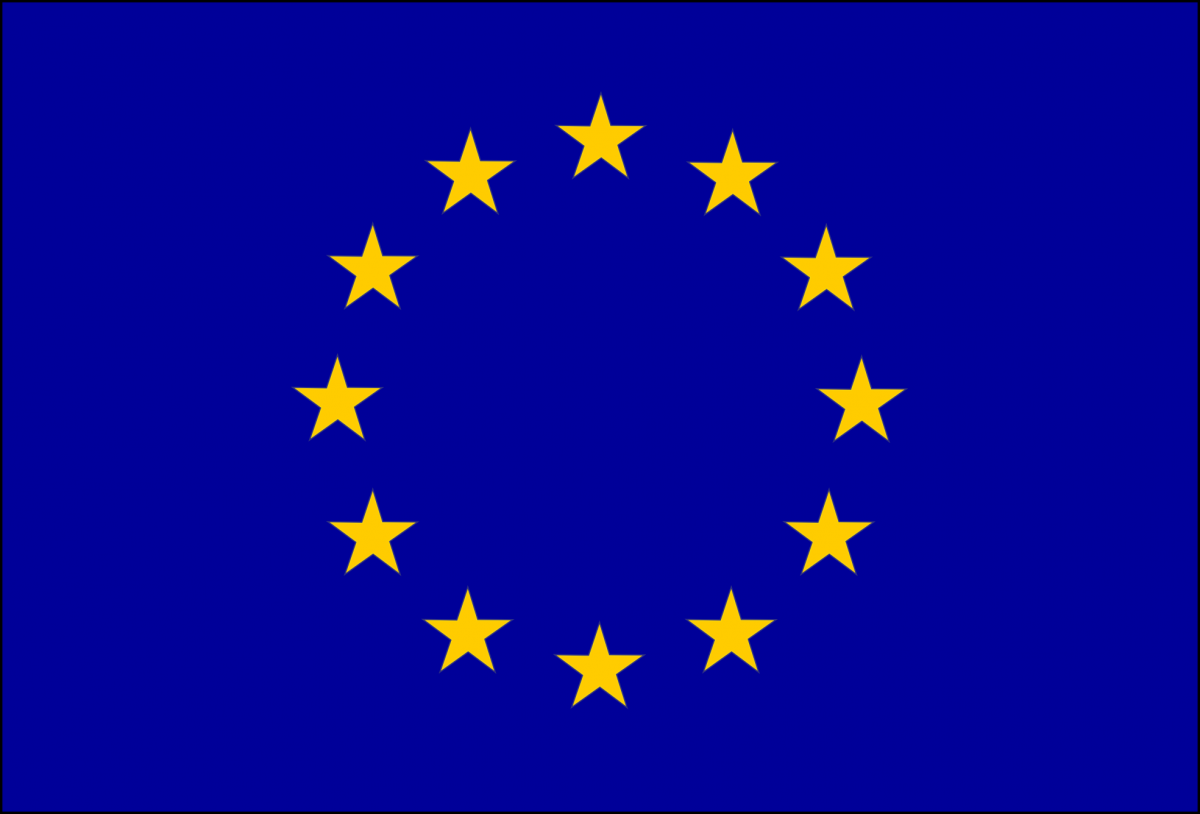 Suggestions for the EU

Thu 08/09/2016
1. EU citizens should be allowed to vote for European Parliament elections wherever they may live – in their home country, in another EU country or outside the EU. Millions of EU citizens live in [...]

Fri 16/08/2013
I don’t see how Egyptians can find a peaceful solution to their problems, as long as the Muslim Brotherhood is more interested in scoring points by notching up martyrs, rather than accepting to sit down [...]