Everyone has the right to freedom of opinion and expression; this right includes freedom to hold opinions without interference and to seek, receive and impart information and ideas through any media and regardless of frontiers.

Why does it matter?

Press freedom preserves the freedom of expression, while it underpins other freedoms. It’s the watchdog that, when done right, drags into the open the dirty secrets of the rich, corrupt and and the powerful – the Panama papers and the latest Pandora papers bear witness to the skill of the rich and powerful to cover their tracks, but also of investigative journalists to follow their tracks and expose their crimes.

Free press is under attack globally

Free press is under attack – and we see the consequences every day, around us and around the globe.

When we think of freedom of the press and how to maintain it or restore it, the first thing that comes to mind is the threat to the lives of journalists. Journalists who get killed for daring to investigate and tell the truth are the victims of authoritarian rulers, gangsters, farmers determined to keep burning the Amazonian forest in Brazil, narcos in Mexico and other Latin American countries, etc.

Reporters know that, by bearing witness, they are risking their lives – and they are still ready to take the risk, because that’s their mission. It’s not for the big money or privileges, as most journalists have trouble making ends meet. Particularly the freelancers, the most exposed among them, the ones going on the most dangerous assignments, without a decent job, with insurance and a pension scheme to get back to.

How did we get there

For sake of brevity, I will focus on the US written press. Including other US media and, even more so Europe, would require a major study, taking more time and space than allowed by the scope of this short post. This limited sample illustrates the problems encountered by a significant portion of the press globally, albeit with local variations.

With the advent of the web, during the early 1990s, newspapers entered a race for readers, cannibalising their printed papers and placing their content online at no cost. Predictably, they gained online readers, but lost copy sales and advertising income. Websites took advantage of the free content and used it, while selling advertisements, eating the newspapers’ lunch – soon followed by Google, then Facebook, grabbing the majority of advertising income and, in the process, pushing the written press to the verge of collapse.

Smaller and local papers downsized and folded, or were picked up for a song by large media conglomerates, as the downward trend continued. The conglomerates proceeded to eviscerate and asset strip their newly acquired properties,   while reducing quality and services.

The mainstream media was affected as well, with some of the big titles eventually yielding to new majority shareholders and owners, like two of the biggest and best known, the NYT and the Washington Post.

Salvation came when, as a last resort, paywalls were introduced, demanding payment for valuable content. Content produced at great expense, by large teams of highly qualified editorial staff, which had been raking up large profits for Google and Facebook, and now which started making money, at last, for the editors and journalists actually producing it.

The written press as we knew it, was no longer there. Most of what was left had changed ownership and business model and didn’t resemble the media scene of only a few years earlier.

But, from the moment some of the press survived and evolved satisfactorily, all was good, right? Let’s take a closer look at the results:

We used the US scene to summarise a global pattern: facing the onslaught of the web and with the weakening of its sources of income, most of the press lost its independence, such as it was before. Fro the surviving quality press, only paywalls and voluntary contributions from readers managed to provide a handful of the titles with enough income to allow them to engage in high quality, accurate reporting, day after day, informing and entertaining millions of readers. An essential service, like fact checking mendacious politicians and, perhaps most importantly, conducting courageous, innovative, investigative reporting, defying governments, tycoons and gangsters – repeatedly. This is expensive and often dangerous, but it’s the only way to provide accurate information to the public, to the people who, practically every time they vote, change the history of their countries  – for the best or the very worst. These days, in much worse ways than could be ever imagined only a few years ago.

Can we call these media free? Probably, for the majority of them, about as free as media have ever been, as rich owners or states have always sought power through media control, for as long as newspapers and later radio and TV have existed.

The only way to get high quality, accurate news and editorial content, is to keep paying for our media consumption – because it’s also the only way we can demand, as paying clients, quality and honesty in reporting. We have to support quality media and the independent press because, when even supreme courts can be harnessed in the service of wannabe authoritarian rulers, the free press is the only barrier left between full blown authoritarianism and our imperfect, but vital democracies.

All illustrations ©copyright of respective authors

Note: A version of this post was published on ELfR Blog

The Polish government attacks freedom of speech and alienates its allies https://snyder.substack.com/p/poland-censors-itself-4f9

“On 11 August, the Polish government pushed a law through the lower house of parliament (the Sejm) that is designed to place [the independent media] TVN under government control.  The Polish government is all too obviously following the Russian and Hungarian examples, according to which rival media [to the state controlled public TVP] are banned, humbled, or domesticated until nothing remains in the mainstream but a single pro-government voice.  Although the government provides the expected excuses across the state media it controls, the attempt to reduce the freedom of expression is unmistakable.”

“What is worse than the substance of the law, if anything could be worse, is its apparent political purpose.  Like Orbán in Hungary and Putin in Russia, the present Polish government seems to be afraid of elections.  Total control of the televisual media space is one way to seek to remain in power indefinitely: by making elections unfair by denying opponents access to media, by broadcasting falsehoods about the results of the vote, by minimizing protests and demonizing protestors, and so on.“ [emphasis mine] 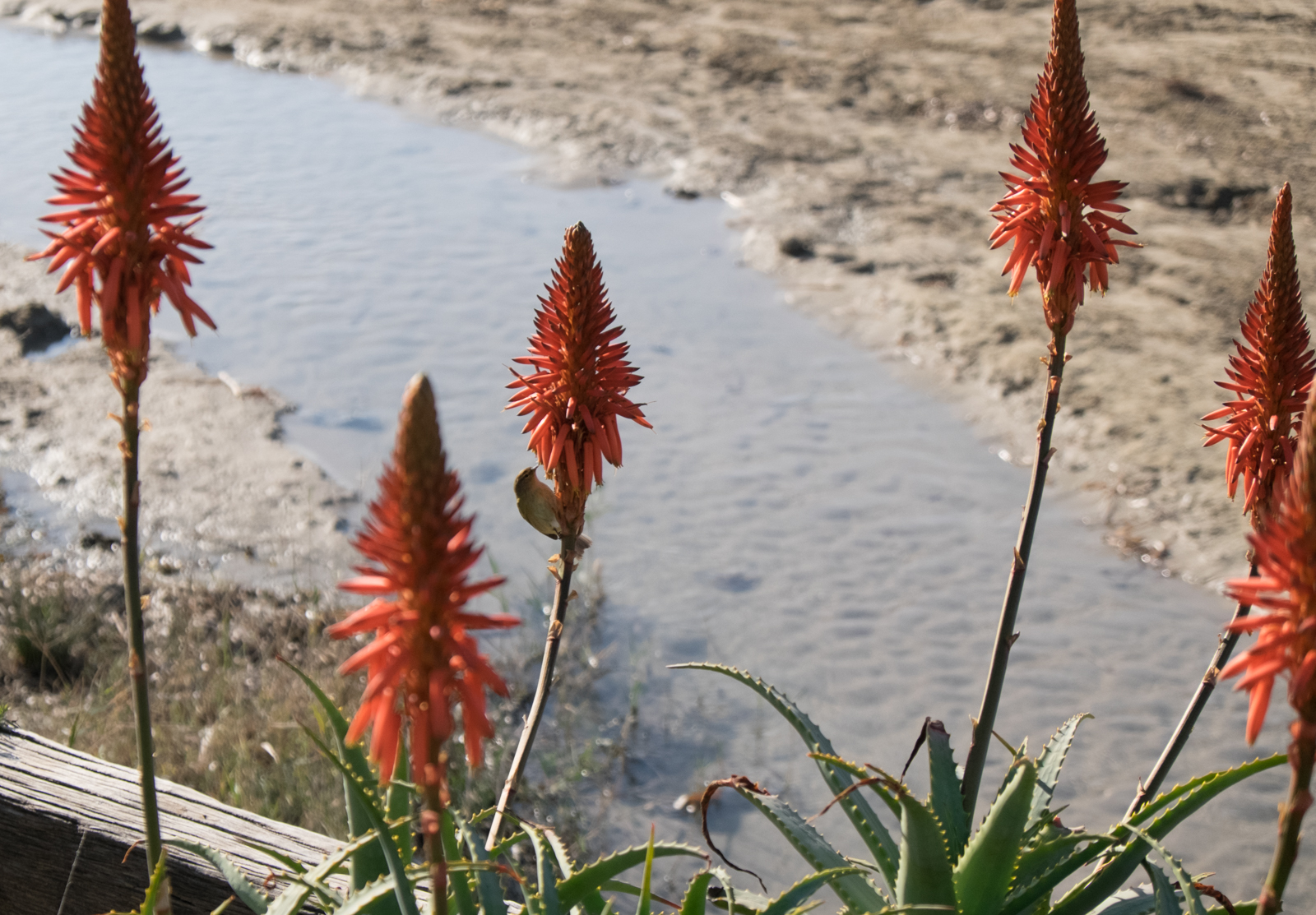 Reuters finds readers want quality news, but aren’t willing to pay for it

Mon 06/06/2016
Reuters has been on a soul-searching mission to get to the route of what future generations expect from news organizations. Source: Reuters finds readers want quality news, but aren’t willing to pay for it

Poland vs. History by Timothy Snyder|NYR

Thu 26/05/2016
In early 2017, Poland was supposed to unveil what is perhaps the most ambitious museum devoted to World War II in any country. Yet the current Polish government, led by the conservative Law and Justice [...]

What Poland Can Do for Europe | Foreign Affairs

Fri 27/10/2017
Elisabeth Braw is all excited about Poland’s armed forces and thinks that democracy should not be an issue for Europe in order to take advantage of Poland’s military potential, ignoring the troubling links between Polish [...]

ELfR Podcast: China, a counterweight to Russia or a threat to the West?

Thu 14/04/2022
A discussion with China expert Enrico Fode As China tries to maintain a balance between Russia and the west, what are the likely scenarios in the short and medium term? Enrico Fode brings interesting aspects [...]