Greece has never transitioned to the 21st century. It is a charming, laid back place, with its beautiful landscapes, ancient history and delicious food. This is perfect for tourism, but little else. Had the Greeks been content to live in the past, modestly as they have for centuries, that would have been fine. But they haven’t, spending above their means individually and collectively, without sorting out revenue for the state from such a boring thing as tax. A simple meal used to cost a few drachma, then a few euros, when they joined the euro zone. Then, suddenly, a coffee started costing 4.50€, for no particular reason – without VAT, which nobody paid, anyway. They blamed the euro for increased costs, but in Spain you can buy a coffee for 1.20 to this day. The whole country became drunk on money, spending on the ruinous Olympics, borrowing faster and faster. The rest is history: they’ve been implementing reforms partially and under huge pressure, kicking and screaming – but too little, too late. They put off their only source of income, tourists, with continuous strikes and riots. Now they voted against more reforms. It’s like a watching a friend self-destroying with addiction: you try to help, you try to assist, but you are powerless, ultimately. Sad.

And it’s not victim blaming, it’s looking for reasons, in order to find solutions. Some people seem much more prone to trouble than others and seem just plain unlucky, until you look into their habits and behaviours and spot the reasons for their trouble. You can say that it’s easy to pass judgment, when sitting comfortably outside Greece – but if the Greeks are not ready to start looking for the real reasons of their trouble in order to take charge of their life, others are getting tired of helping them. As often with problematic patients, the doctor is met with threats and abuse, instead of compliance and gratitude. It’s easy to blame the IMF, the EU, the Troika and the balalaika but, unless they get their life and their budget under control, they will only keep digging that deep hole they are in already.

Like Saddam claiming that every allied bomb hit a milk factory, not a chemical plant or a radar, so the Greeks screaming about pensions are, to say the least, disingenuous. Touching pensions is extremely difficult, particularly when a sizeable proportion of the population is composed of pensioners – most of them retired before collecting enough money to pay their way. However, Greece needs to reform a lot more than just pensions, starting from its superrich church, but that’s better left out of the propaganda the current government is feeding its populace – and the populace demands nothing better than blaming everybody, as long as they don’t have to face a change to their own privileges and unsustainable, chaotic way of life 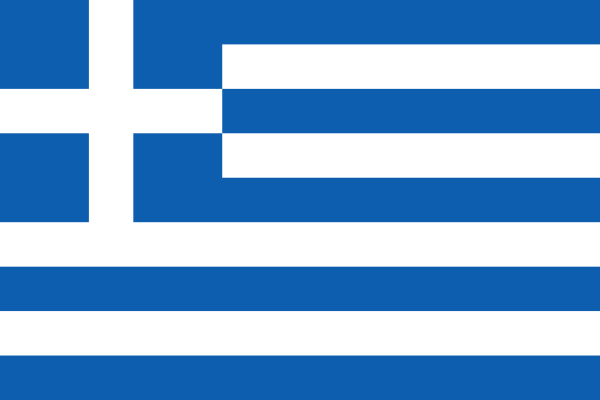 The Economist: Europe’s new headache The new government in Poland has made an awful start 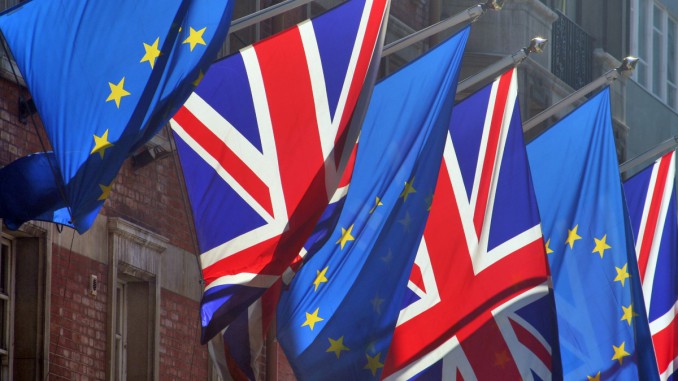 Sat 20/02/2016
Britain in the EU has always been an obstacle to progress. That’s why the founding fathers managed to get so much done while the group was small and coherent. So little has been achieved since [...]

Sat 12/12/2015
Wonderful to watch sloppy reporting, tabloid approach, selecting one of the worst locations of the blighted Spanish coast, focusing on the ugly and hopeless, including sores and dementia – neglecting entirely to even consider why [...]

Laurie Garrett about ebola: We Could Have Stopped This|FP

Sat 06/09/2014
The ebola epidemic is getting out of hand, as we missed the opportunity to handle it correctly. Laurie Garrett discusses the failure of an underfunded WHO to address the crisis and the inability of leaders [...]