The euro may break up within the next several months or, again, it may not, depending on whether Europe can find leaders or just mediocre managers. The way it’s going at the moment, it’s a competition in mediocrity and finger pointing. A project like Europe is not a grocer’s store, it cannot be based on shopping only, it needs an idea. After WWII people were exhausted and desperate for peace, so the idea made progress. Now everybody takes peace and stability for granted, so everybody thinks that Europe is a supermarket, where you pick up what you want and ignore the rest. Where you are friends with all the other countries, until they get into trouble, like the “club Med” countries at the moment. If your economy is OK, like the German, Dutch or Finnish, you want to drop the ones who are in trouble, because you may have to invest some of the money (some of which you actually earned from them) to help keep them afloat, and that could be inconvenient for your own voters.

If we forget where we come from, we might as well dump the whole idea of Europe and go on the beach or to a beer hall, depending where you live. Europe has been racked by wars, periodically, during most of its history. Depending on our own age, our parents’ or grandparents’ generation had to endure at least one major war, whether WWI, WWII, Korea, Algeria, you name it. Just one generation back, they lived through even more wars- depending on your country of origin. People born post-WWII take for granted the fact that nobody is trying to invade their country, bomb their hospitals and schools – and that’s wonderful. Perhaps we should ask our Balkan neighbours what it feels like, they still remember it, vividly. If Europe breaks up, give it 10-15 years and the European extremists, mostly right wingers, but others will join -will find a way of going to war again, they are just spoiling for it.
When the going is good, it’s fine to have accountants and managers standing in for leaders, to keep the books balanced and the voters happy. But in time of trouble, you need people with ideas and integrity, capable of inspiring confidence, with a vision of the future of Europe and the individual countries within. We can carry on as separate, bickering tiny entities, mired in the curse of our nationalisms and petty rivalries, or we can find a common vision, a common goal, capable of leveraging all the great things we have in common, greater than of all the small things that divide us. 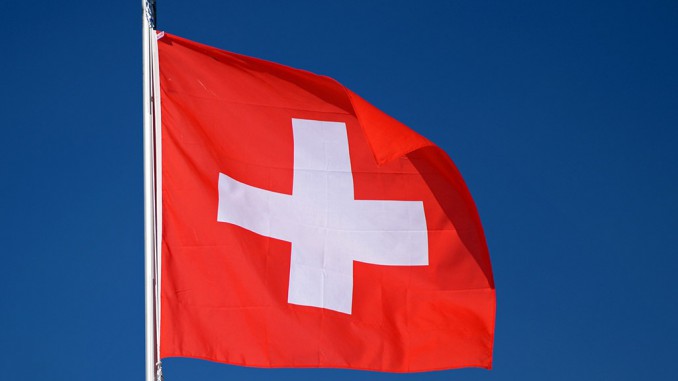 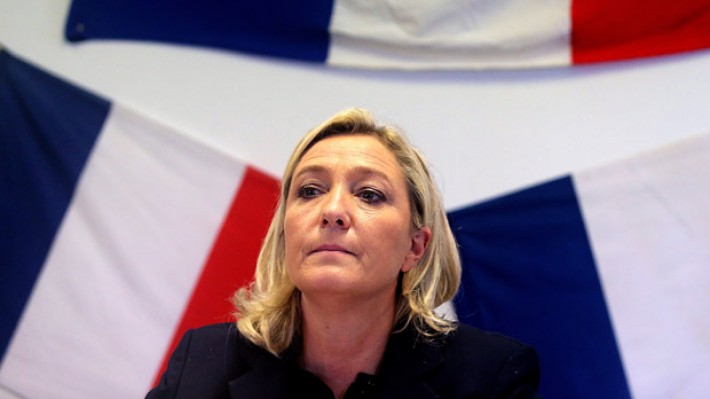 Sat 24/01/2015
The FN was excluded from the Charlie Hebdo rally because, although Marine Le Pen is trying to make her party look respectable, it has a long history of violence, neo-nazi connections and negationism. Beside the [...]

The threat of Islamophobia

Wed 18/11/2015
After every Islamist outrage, every atrocity, a lament goes up, bemoaning Islamophobia, as if it was a fact and a real threat. Then people forget, until the next outrage. In the meantime, Islamophobia simply doesn’t [...]