A considerable contribution to the EU Referendum debate, with lots of background information from the BBC.
If you have a chance to watch this documentary, take the time to do it. It goes over the history of the negotiations leading, after much ado, to Great Britain’s entry, including de Gaulle’s resounding _non_ . Lots of interviews with people who participated in the whole process – proof of the value of a great archive like the BBC’s. Fascinating. Part one was transmitted on 12th April on BBC2, part 2 scheduled for 19th April at 2100 BST, repeated on the 20th and 21st on various BBC2 channels in the UK. 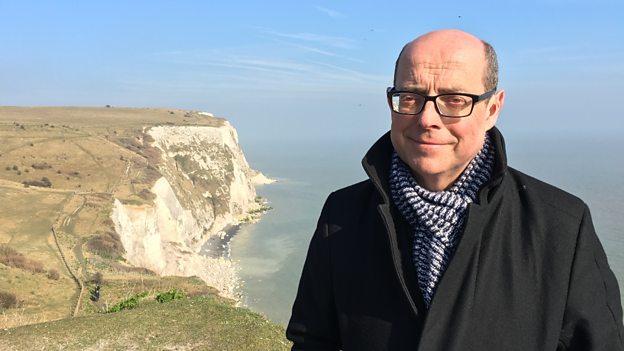 Radio 4 Today Presenter and the BBC’s former political editor Nick Robinson presents an authoritative and impartial two-part series exploring the turbulent history of the UK’s relationship with ‘Europe’ – the Common Market, the EEC and now the EU.

Source: BBC – Europe: Them Or Us: An Island Apart – Media Centre

Saving the euro and Europe

Do we want to drag all the skeletons out of European closets?

Craft a career that will stand the test of time

Tue 01/11/2011
Lynda Gratton:  10 ways to craft a career that will stand the test of time, discusses the current and future globalized work context and provides 10 tips about skills, networks and choices. I find that [...]

Sat 02/04/2016
These are some important facts about female land ownership around the world. Source: This is what women’s land rights look like around the world | World Economic Forum Share this:Click to share on Twitter (Opens [...]

Mon 09/02/2015
The West’s ability to counter the Kremlin’s skillful propaganda is now a matter of global security. Here’s how to do it. Source: Unplugging Putin TV | Foreign Affairs Share this:Click to share on Twitter [...]

“All women are idiots,” and other stuff people in Russia’s tech industry say about women

Wed 30/03/2016
“In my opinion, all women are idiots. It may strike you as ironic, but I’m absolutely sure that women are stupider than men.” Those words weren’t spoken by a Communist-era Russian industrialist, but by Maria [...]