Any unwanted, excessive sound is noise – and a public health issue

Loud music in a bar or restaurant? A car driving around with loud, thumping music? A neighbour’s all-night party, ignoring the other people’s need to rest? Yes all of them, and lots more.

On the noise maker’s side, there is a sense of euphoria, a feeling of power, while on the receiving end, there is frustration and powerlessness, which has psychological and physiological consequences, a feeling that a person’s private space keeps getting constantly violated.

The audio space is a common good, just like air, water and earth. Excessive noise is as damaging as other forms of pollution, although it mostly affects humans, rather than the rest of the environment. Pervasive noise has replaced natural sounds, in most of the inhabited world, isolating humans from their natural environment.

According to studies, noise causes 16 600 premature deaths and 72 thousand hospitalisations yearly in Europe (European Environment Agency.) Traffic is the main source of noise and emissions, causing 10 thousand premature deaths per year in Spain alone (WHO). Excessive noise is also one of the causes of cardio-vascular disease, hypertension, insomnia, low productivity, cognitive impairment, tinnitus or deafness. Research also points to an association between excessive noise and obesity, diabetes and problems during pregnancy.

Close to half of all Europeans suffer from excessive noise during the day and about a third at night.
The body sees noise as an aggression “you try to repel [noise] with muscles summoning more energy and requiring more oxygen, quickening the heart rate and increasing blood pressure…” (Julio Díaz, Chief, Epidemiology Department, ENSIS Carlos III.)

The WHO issued new guidance on noise levels, setting the tolerance threshold at 53 dB during the day and 45 dB at night: “The main purpose of these guidelines is to provide recommendations for protecting human health from exposure to environmental noise…[caused by] transportation… and leisure noise… Environmental noise is an important public health issue, featuring among the top … risks to health. It has negative impacts on human health and well-being and is a growing concern among both the general public and policy-makers in Europe… Leisure noise in this context refers to all noise sources that people are exposed to due to leisure activities, such as attending nightclubs, pubs, fitness classes, live sporting events, concerts or live music venues and listening to loud music through personal listening devices.”

The use of petrol powered power tools has turned the genteel art of gardening into a brutal festival of obnoxious noises and pollution.

Thanks to technological progress (big sound from relatively small, cheap devices,) generating noise is cheap. Mounting humongous speakers in a car no longer costs a fortune, and allows halfwits to play loud music while cruising around day and night, with all windows open. As a bonus, it guarantees tinnitus and eventual deafness to the driver. 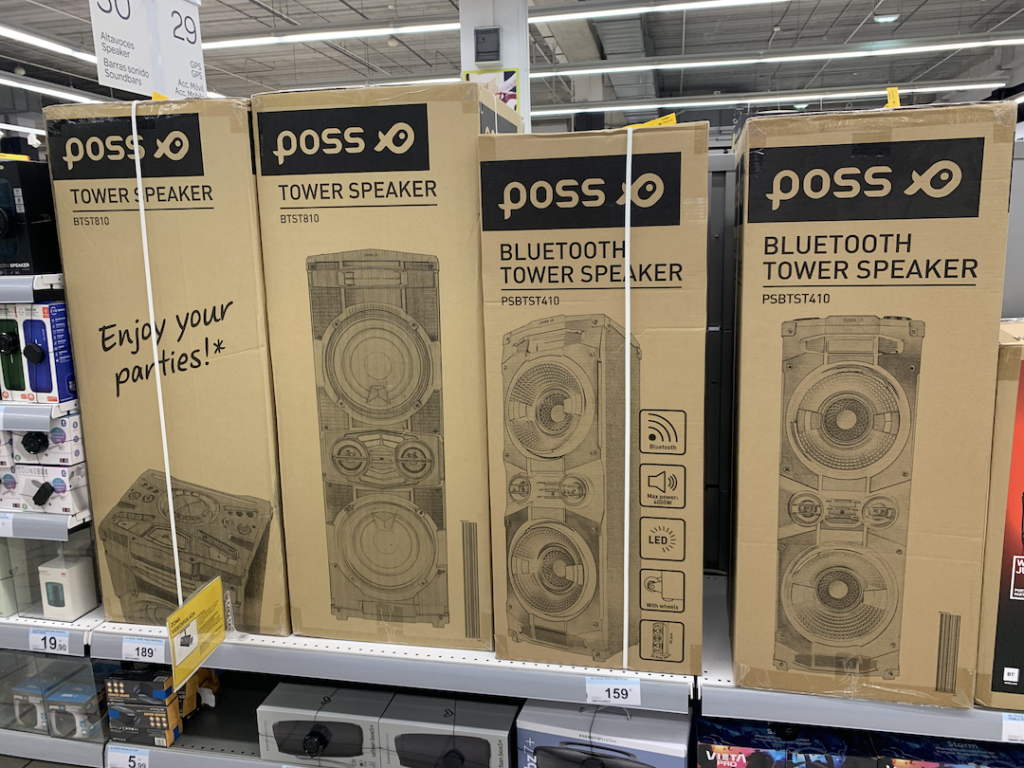 Smartphones have turned into ubiquitous sources of noise, thanks to their diminutive but powerful speakers: everybody can enjoy walkers or cyclists listening to loud music, having conversations, patrons watching shows in bars and restaurants. Best of all, some parents park children in front of smartphones watching cartoons, so that they can ignore them, while their hearing gets damaged from childhood.

Noise as a weapon

If anybody still doubts the effects of noise, read this CNN story: “… for years, sound has been used as a nonlethal, yet potentially harmful, weapon. Around the world, different types of sonic devices are used for crowd control, to protect areas of attack and to incapacitate soldiers or workers.”

The paradox of noise

Some of the people who make a living producing the most extreme sound levels, suffer severe consequences due to their activity and want their tinnitus and deafness to be treated as an occupational disease:

“members of Ska-P, Los Enemigos or Rufus T. Firefly discuss their cases and demand they should be treated as an occupational disease.”

“Thousands of crickets. All playing at the same time inside my ears. The concert ended a couple of hours ago. Roberto Gañán Pulpul, singer and guitarist of Ska-P is in his hotel room, alone, in a foetal position, trying to sleep. But he can’t: the sound of insects is unbearable. Takes some drugs. Gets some rest for a few hours. The next day he performs with his group in another city. The crickets will wake up again.”

A public health (and technical) question comes to mind: why night club and concert goers are exposed to such extreme sound levels, requiring players and staff to wear ear protection, when an intelligent sound management would allow participants to hear music clearly, free of distortion, with no need to blast sound at harmful levels? Participants and musicians could enjoy music, with the added bonus that they wouldn’t be projecting deafening sound levels for kilometers around the concert venue.

Loss of hearing is one of the direct consequences of loud noises and sounds.

At times I feel as if I am speaking to intentionally deaf people. But then, it will be too late when they become actually deaf.

Failing effective prevention measures, manufacturers of hearing devices are going to be busy and, with a client base growing daily, it may be an idea to invest in their shares. 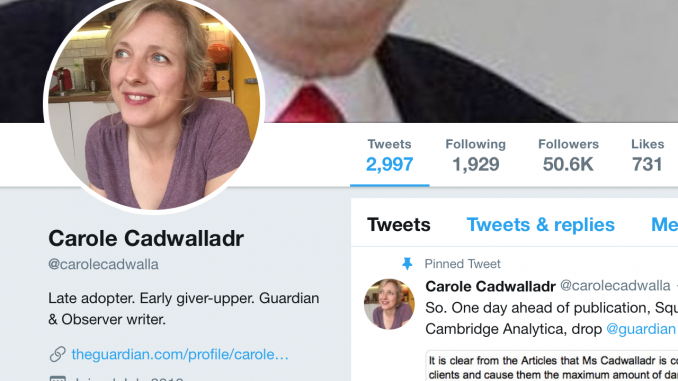 Sat 02/12/2017
General Flynn. A primer for Brits.Had contract with Cambridge Analytica – now being investigated by Electoral Commission over Brexit role. In this extraordinary video he talks about ‘digital soldiers’ engaged in ‘irregular warfare’ run ‘like [...] 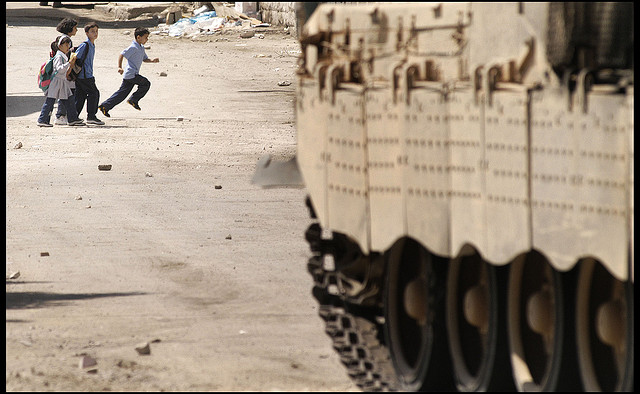 Clueless in Gaza: Western media and the Arab-Israeli conflict

Sun 28/02/2016
John Lloyd explores the history and weakness of Western media coverage, and suggests one way it could be improved. Source: Clueless in Gaza: Western media and the Arab-Israeli conflict

Robert Fisk on anti-western demonstrations in the Arab world

Mon 17/09/2012
Robert Fisk: Al-Qa’ida cashes in as the scorpion gets in among the good guys. The good part with that part of the world is that damned if you do, damned if you don’t. Whatever we [...]

Immigration in Europe: Map of the percentage and country of origin of immigrants – OneEurope

Fri 17/07/2015
Number of immigrants in European countries Source: Immigration in Europe: Map of the percentage and country of origin of immigrants – OneEurope How are the numbers calculated? Spain has one of the highest percentages – [...]