Perhaps the Brits – and the rest of the EU leaders – should stop blaming the EU (which they run) for all the problems and claim all achievements as their own only. Even the defeated Remain camp is busy criticising the EU, for saying this or that, instead of looking at its own failings. Like having at its head the eurosceptic Corbyn, who sabotaged the referendum campaign (unless he was incapable of leading it, which is even worse), or the young people who, however the most concerned by the referendum, did not take the lead and dragged out their peers to vote, kicking and screaming if need be. The Leave side was passionate – toxic, lying, but hyperactive. The Remain campaign was reasonable, stolid and quiet – inaudible or halfhearted. 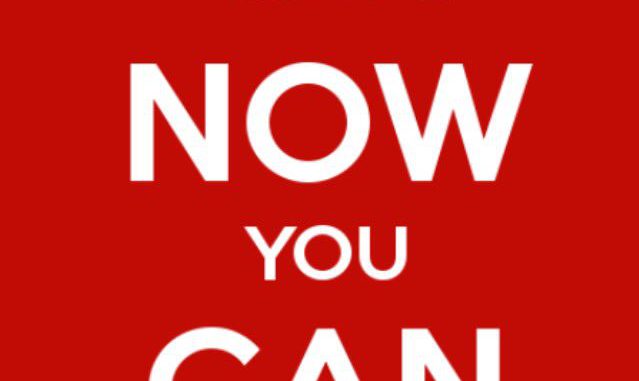 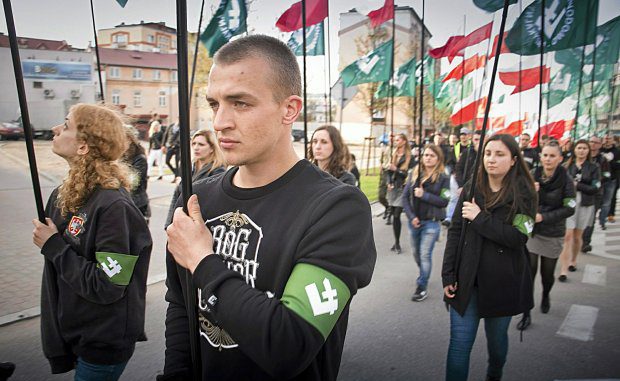 Sun 11/01/2015
Going back over Peruvian writer’s, Nobel Prize winner Mario Vargas Llosa opinion piece in El Pais in Sept 2014 about democracy under attack from the new barbarians, I noticed that, unfortunately, he was being excessively [...]