Food for thought. It’s the kind of discussion we should be having at all levels, instead of lurching from “throw the baby with the bathwater” eurosceptic approach, to … no real proposal on the pro-Europe side. I am not sure that I agree with every word Palacio writes, but I certainly would welcome discussion on the subject, which I think is long overdue. the problem is that we’ve left all of the initiative to the eurosceptic camp, ignoring all other opinions and options.

Now less than ever is the time to roll back or take a step back. It’s time to seize the initiative and move things forward – there are enough people demanding that we drop the whole foolish idea of Europe and just surrender lustily to the big Russian macho bear-slaying Putin, who will make things right for us, just like for his own populace. 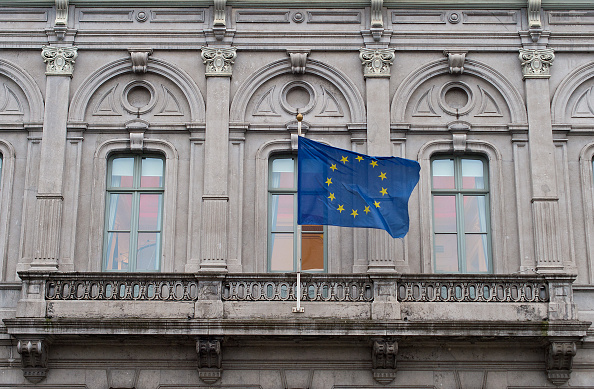 A genuine and legitimate shift in sovereignty to an EU executive requires a stronger connection between the people and those acting on their behalf. In other words, the EU needs a transnational constituency.

Source: A Europe of Citizens by Ana Palacio – Project Syndicate 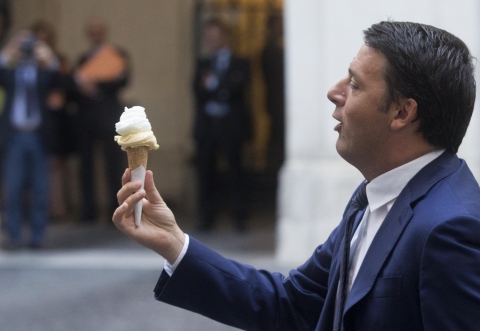 Sat 25/06/2016
Jimmy Harris’ livelihood, along with millions of others, has been destroyed by the closure of mines and factories in the UK. That got rid of the pesky trade unions, but also of the only hope [...]

Tue 28/06/2016
A 2015 story – pity that it didn’t get any traction during the acrimonious EU Referendum debate about immigration. I have known – and still know – lots of Brits working abroad all over Europe [...]

Tue 26/04/2016
The long arm of the American law is investigating the company behind the Panama Papers. After taking on Fifa, drug lords and the corrupt, it seems the only nation strong enough to do the [...]