Simon Kuper makes 8 proposals to save the UK, among them:

‘Plonking the government in central Glasgow, where male life expectancy is 54, could transform British social policy’

Great ideas – I would subscribe to most of them! I would only add: change the ludicrous plugs and sockets, which are probably the biggest in the world! How does everybody else around the world manage with smaller, simple sockets, without half of the population being wiped out by electrocution?! 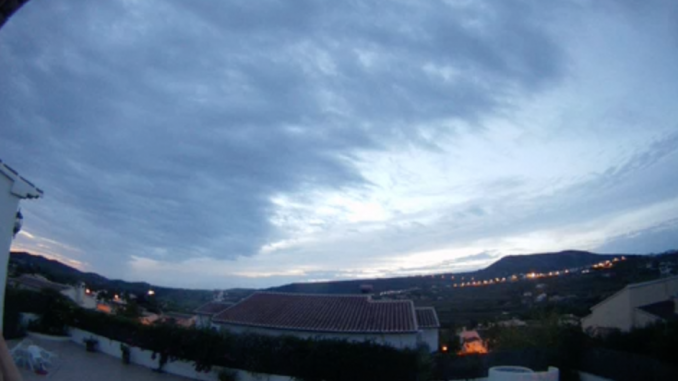 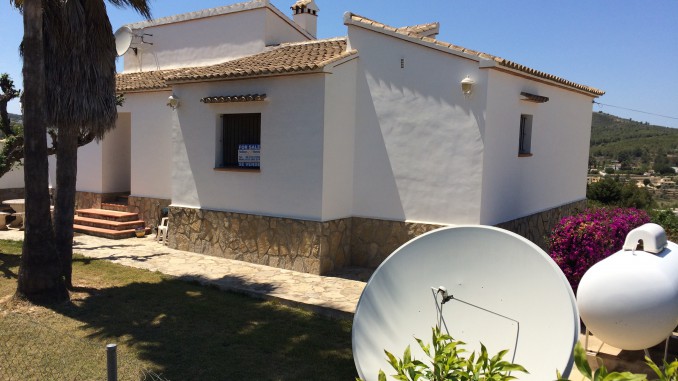 Mon 05/12/2011
Economic crisis: The pain in Spain. I have lived for many years in Switzerland, you would think a nice place? Not good enough for some of the UK expats who couldn’t order a beer in French, [...]

Confused By All the News About Russia? We Are Here to Help – The New York Times

Mon 11/12/2017
Most of the news about Russia falls into one of three categories, which we break down. Source: Confused By All the News About Russia? We Are Here to Help – The New York Times

Sun 03/05/2015
The Economist: Australia and Indonesia Chill factor Drug executions strain relations Is drug smuggling such an absolute necessity that people should try to defy it at the risk of their lives? And does their foolishness make it an [...]