One Europe asks the question: “This infographic shows the top European export products in Russia. The recent sanctions targeted mostly the agricultural sector in Europe and led to the rapid growth of food prices in Russia.

If the sanctions continue which side will be more affected?”

My take: It would take an all-out war to cut off all commercial exchanges in either direction. It may happen, or it may not – partial sanctions and counter-sanctions are more likely, as neither side can afford a total embargo. Even partial embargoes would hit European countries badly, costing jobs and GDP points. However, Russia would suffer more, because a sizeable proportion of its income from oil and gas would be cut off suddenly – just as there is a global glut caused by shale gas and oil, which would make it difficult to offload Russia’s excess production on new, non-western markets. Putin controls media outlets in Russia, so he can manipulate public opinion and poll results, but he won’t be able to control the populace, once shortages hit the citizens and prices get out of control, as the rouble plummets and foreign currencies get rare. Putin wants to revive the Soviet Union – and he may get his dream: Soviet-style shortages of essential goods. 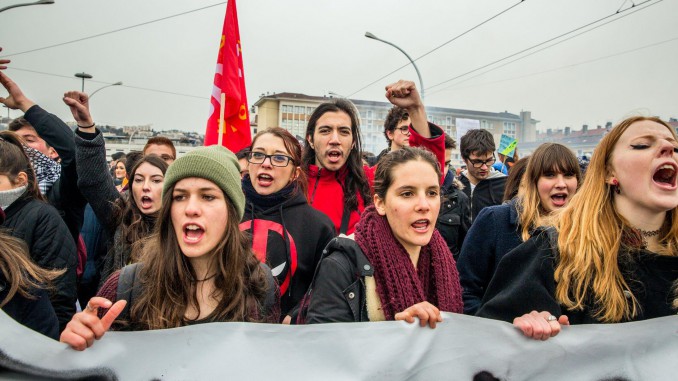 Have millennials given up on democracy? | World news | The Guardian

Sat 19/03/2016
Young people seem to be attracted by “different” types of politics. Whether it’s M5S in Italy, Podemos in Spain, Syriza in Greece, Corbyn in the UK or Sanders in the US. Some support, even more [...] 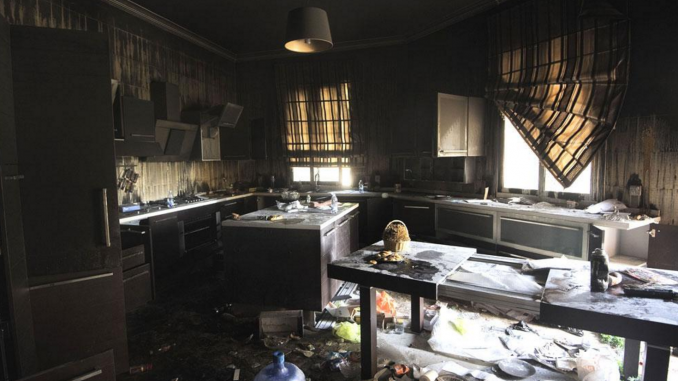 Sat 15/09/2012
http://www.independent.co.uk/news/world/politics/revealed-inside-story-of-us-envoys-assassination-8135797.html The point of embassies and diplomacy is to maintain relations between states and governments, even in a time of ubiquitous, instant telecommunications. The whole point of attacking embassies is to make civilised relations [...]

Thu 09/06/2016
Former prime minister says Labour leader is focused on ‘politics of protest’ and is doing nothing for people of Syria Source: Tony Blair accuses Jeremy Corbyn of standing by as Syria is bombed | Politics [...]

Sat 23/04/2016
Recent studies that focus on misinformation online pointed out that the selective exposure to specific contents lead to ‘echo-chambers’ in which users tend to shape and reinforce their beliefs. Source: How does misinformation spread online? [...]