The same people who oppose nuclear power, also seem to oppose wind farms. Why? Because they are an eyesore, apparently. Because coal or gas fired power stations are beautiful, right?
The same people who scream for vast investments in renewable energies, are the ones who oppose their implementation every single day.
So, let’s make up our mind: if we are in favour of renewable energy, let’s make an all out effort and JUST DO IT. In a country not so far from here, in Spain, the proportion of energy from renewable sources is staggering: in March 2011, wind generators provided the majority of energy requirements in Spain, for the first time (http://www.elpais.com/articulo/economia/energia/eolica/coloca/primera/vez/marzo/principal/fuente/generacion/electrica/elpepueco/20110331elpepueco_11/Tes. So, if the Spaniards can do it, why not other countries? 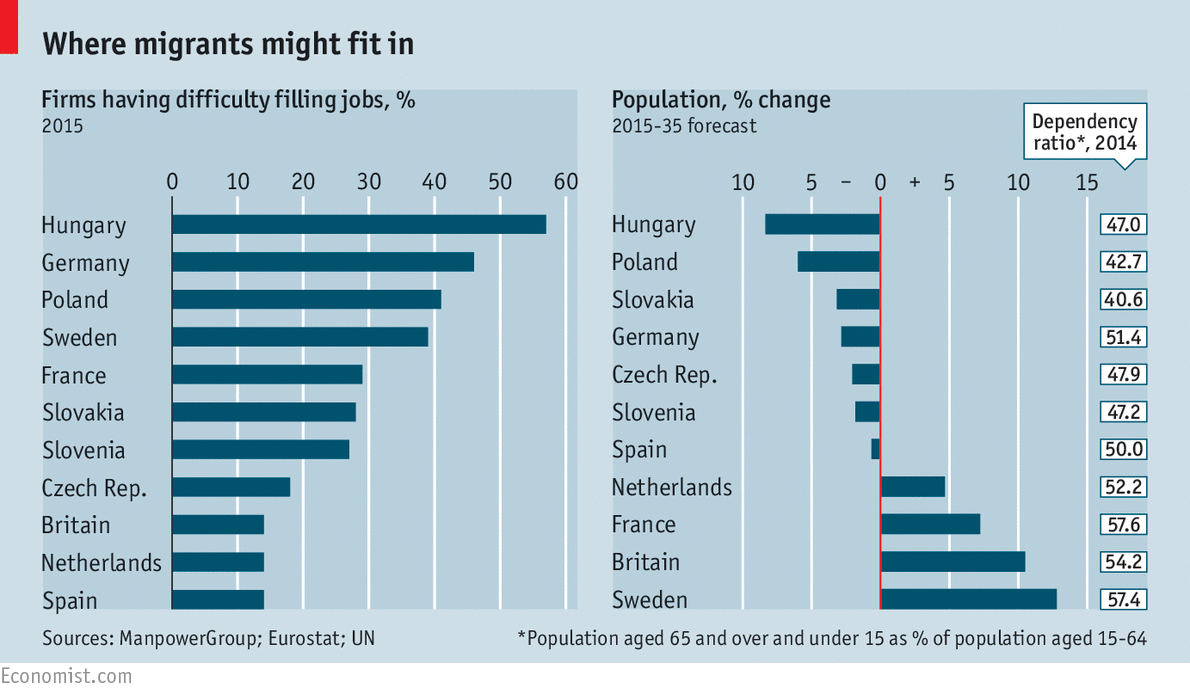 More vacancies than visitors | The Economist

Wed 23/09/2015
Source: More vacancies than visitors | The Economist This article doesn’t live up to the Economist’s reputation for excellence. Independently from the humanitarian aspects, the article goes through a bunch of statistics, projections and statements, [...] 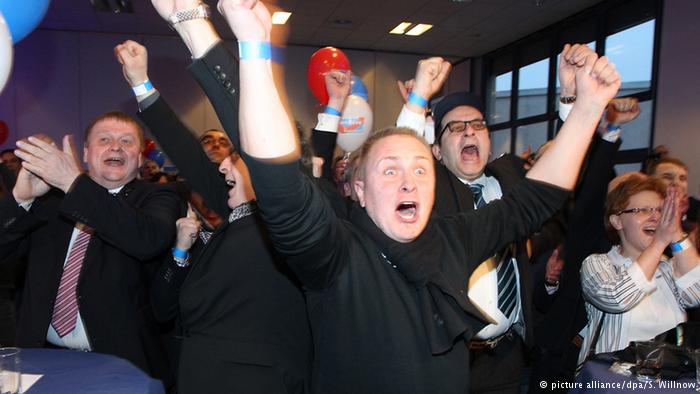 Sun 13/03/2016
The solution to the refugee problem negotiated between the EU and Turkey is not a solution, it’s a joke. Merkel cooked her own goose, deciding unilaterally, out of good intentions, to accept all refugees, underestimating [...]

Fri 06/05/2016
This magnified photograph shows an Aedes aegypti mosquito–the species capable of transmitting the Zika virus, whose primary threat is to pregnant women. The virus is linked to a spike in severe birth defects, and there’s [...]

Economist: Save the City

Thu 05/01/2012
In the leader Save the City, the Economist (1 January 2012) comes to the defence of the City, London’s financial market, decrying that “Britain is the home of the world’s capital of capital but no longer prizes [...]