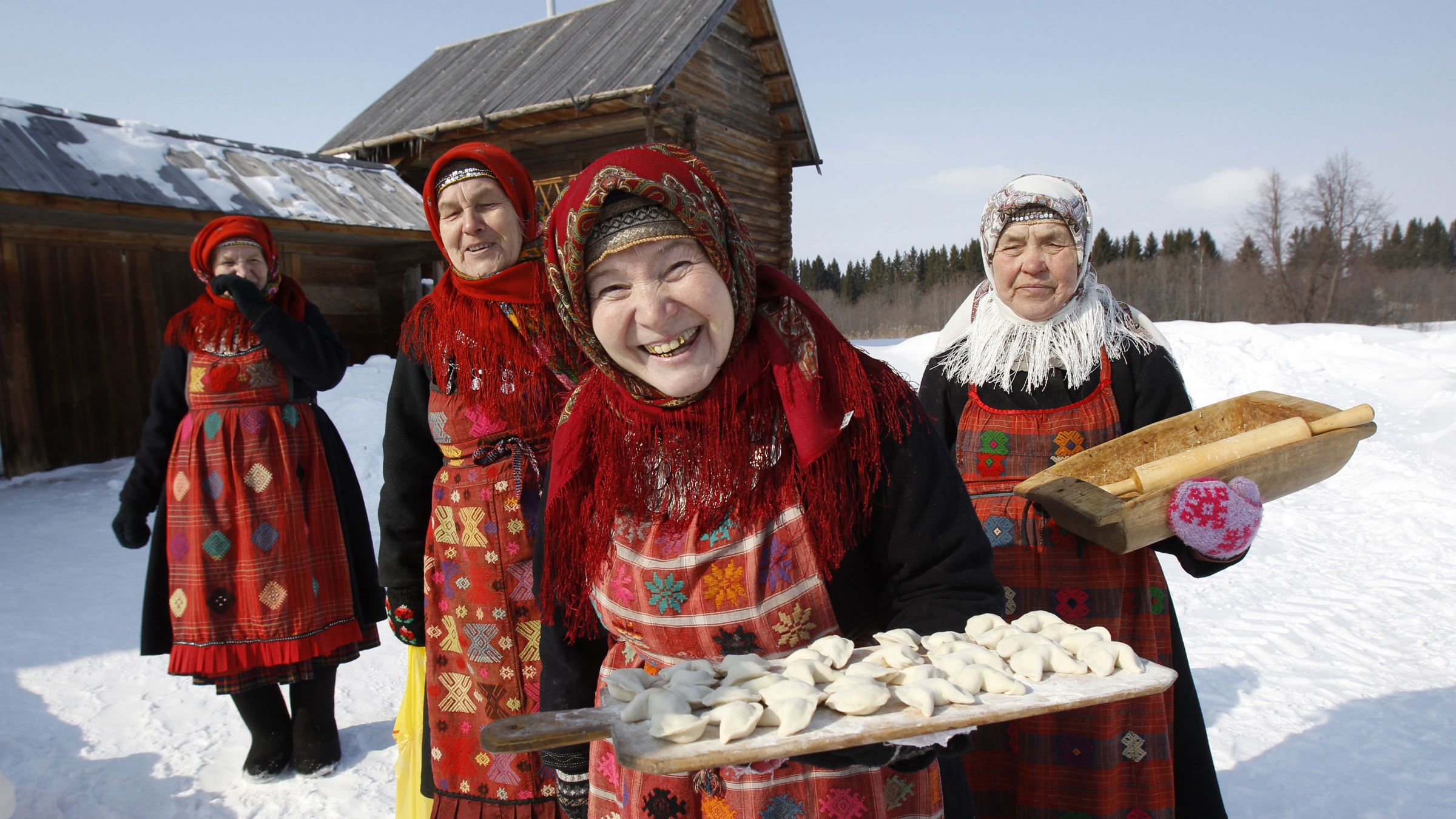 “In my opinion, all women are idiots. It may strike you as ironic, but I’m absolutely sure that women are stupider than men.” Those words weren’t spoken by a Communist-era Russian industrialist, but by Maria Podlesnova, the female founder of Rusbase, a Russian website about startups and venture capital. And her opinion is not exceptional.

The Soviet Union was once proud of its female engineers, and it might seem as if Russia is moving towards even greater gender equality. A 2015 study found that it had the most women in senior management positions (admittedly out of a rather selective list of countries), and even Quartz recently reported that many women feel empowered to become business leaders and don’t see a lot of gender bias or discrimination.

Source: “All women are idiots,” and other stuff people in Russia’s tech industry say about women 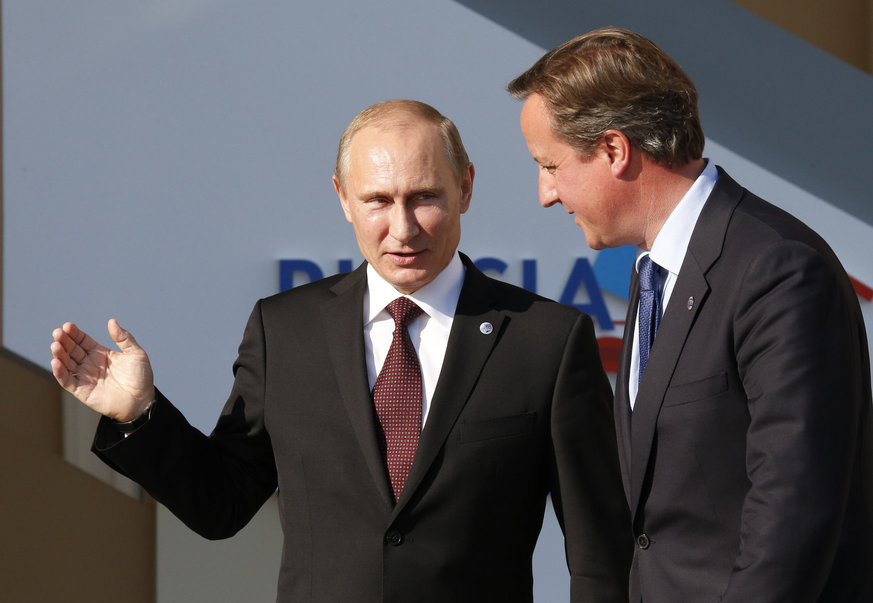 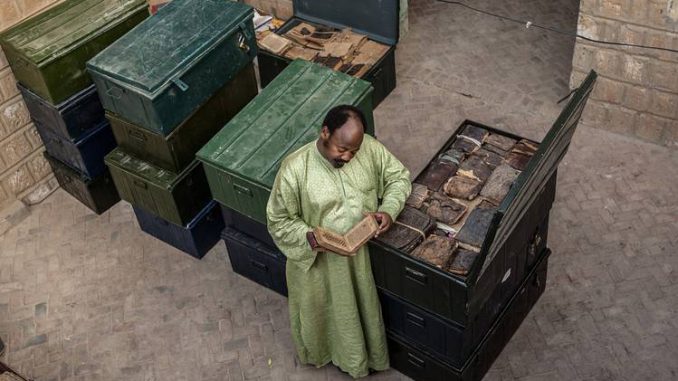 The Librarian Who Saved Timbuktu’s Cultural Treasures From al Qaeda

Sun 17/04/2016
For once, a positive story about Africa. A middle-aged book collector in Mali helped keep the fabled city’s libraries, books and manuscripts safe from occupying jihadists. Source: The Librarian Who Saved Timbuktu’s Cultural Treasures From [...]

Sun 04/10/2015
As negotiators and ministers from the US and 11 other Pacific Rim countries meet in Atlanta in an effort to finalize the details of the sweeping new Trans-Pacific Partnership, some sober analysis is warranted. The [...]

Fri 27/05/2016
Laurie Garrett on the funding or, more correctly, underfunding of the key UN agency WHO (World Health Organization), which is supposed to look after global health issues – with grossly inadequate funding. With the world [...]