Denmark has one of the harshest records on Syrian refugees of any European Union nation, and last week it got even worse. On Thursday, December 10, the center-right Danish government proposed legislation that would enable immigration authorities to seize jewelry and other personal valuables from refugees…

Obviously there is no equivalence to be drawn between Denmark’s proposed policy and the Nazi seizures. But it’s nonetheless a strikingly cruel measure to inflict upon a population of poor men, women, and children fleeing death and chaos in their home country.

It may be an ill-timed measure and badly presented – particularly as it comes from a populist party, but the principle is not entirely wrong, whether it’s for nationals, foreign workers or refugees. Immigrants/refugees cost the host countries huge amounts of money, eliciting a backlash from the population and fuelling populist politicians’ narrative. Assuming that all refugees are “poor people” as stated in the story is wrong: some spend a lot of money to reach Europe and cross various frontiers to their final destination. If they can contribute to the costs of their support and care, so they should, like all citizens and prospective citizens. I thought that Vox was supposed to contribute to intelligent discussion, not tabloid treatment of news. 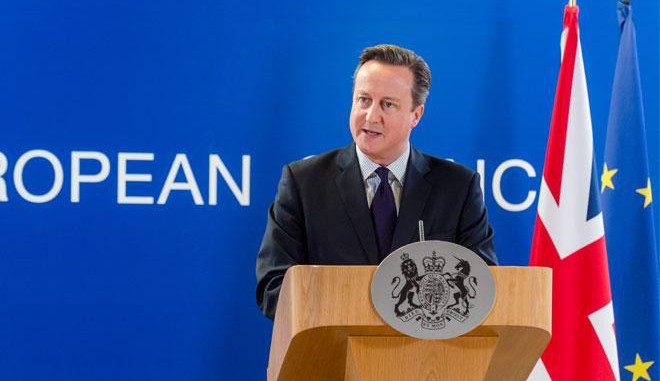 Thu 10/03/2016
Does being a member of the EU make you angry, anxious, uneasy or hopeful? The evidence put forward by Sofia Vasilopoulou and Markus Wagner shows that for many people, thinking about and debating Britain’s role in the European Union [...] 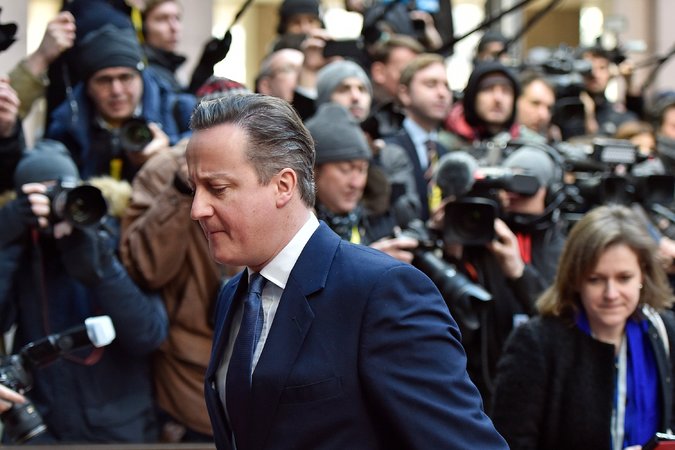 Sat 20/02/2016
Cameron practicing the usual British blackmail to extort advantages for his country. That’s no way to be a member of a club and it’s no way to run a country. Negotiation is fine, blackmail is [...]

Thu 13/02/2014
I’ve been looking for this kind of info for a while – it’s been posted by Nicodin Bogdan in G+. It’s interesting to contrast British emigration to immigration into the UK: it clearly shows that [...]

Eurosceptic London press may hesitate to back Brexit|The Irish Times

Fri 18/03/2016
The Telegraph suddenly turning moderate or ambivalent on the subject of Brexit is strange, unless they are performing a bit of CYA – we will see where this one goes. The US/Australian/globalised/Intergalactic Murdoch’s role is [...]