What better way to encourage bigotry, contrary to the writer of the story. We are allowing bigots to push Scotland and the rest of Europe from Enlightenment back to the VIIIth century.

As to people who believe that we should bend over backwards and forward to accommodate hostile, rigid religious cults, they assume that those who disagree are ignorant and uninformed. I have lived in Arab countries, I knew and still know Muslims, I have read extensively about Islam and Islamists, besides following the news day by day. I don’t generalise, but I don’t believe that, because people have different cultures than mine that they are automatically absolved of all responsibility and can get away with rubbishing my culture and my home. Bending over will only lead to more bending over, not to more understanding and tolerance, as the demands increase and the tolerance for the natives decreases, as we’ve seen during decades in Europe now. 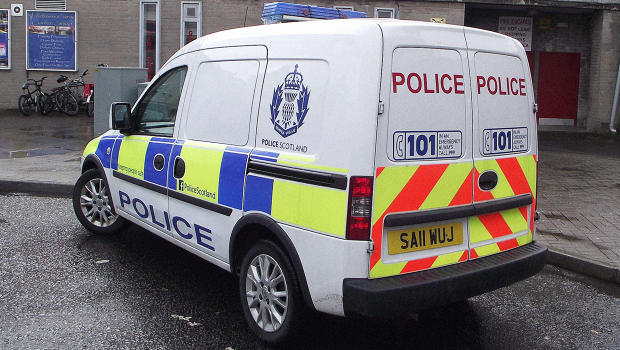 What better way to fight bigotry than to lead by example?

Source: The Hijab Is Now An Official Part Of The Scottish Police Uniform | Co.Exist | ideas + impact 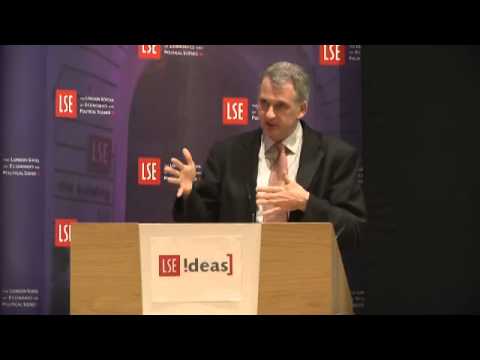 The Origins of the Final Solution: Eastern Europe and the Holocaust

Tue 22/09/2015
Prof Timothy Snyder on The Origins of the Final Solution: Eastern Europe and the Holocaust at the LSE, London A related article by Timothy Snyder in the New York Times: The Next Genocide 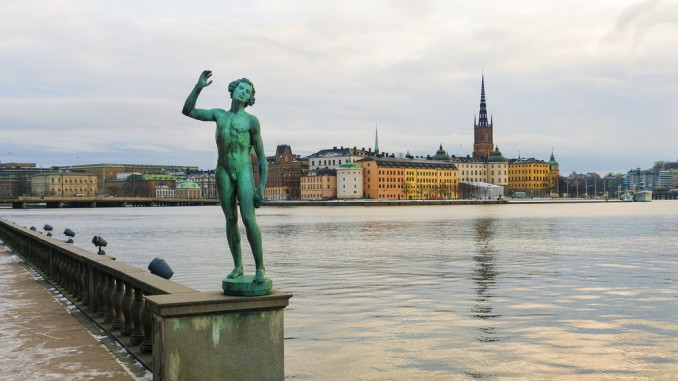 Tue 05/04/2016
Swedes create a situation in which everybody’s life gets more difficult, while the law is unenforceable: Wikimedia’s Swedish arm has just lost a case in the country’s Supreme Court, which has ruled that people must [...]

Thu 24/03/2016
Former prime minister Tony Blair says extremism can be countered, but moderate voices need to be much stronger. …he warned that moderate voices were too defensive about arguing their case and this was fuelling a [...]

Sat 27/08/2016
Brexit is a gift that keeps giving – and Putin will reap his rewards for years to come. Brits and the rest of the EU – not so much. Vladimir Putin will exploit Brexit in [...]