Whenever there is an outrage,  you can count on this kind of news story, social media post or comment:

1. Whitewashers and conspiracy theorists who claim that the victims shot themselves to frame their attackers
2. The “never enough guns” mob
3. The “forgive them because they don’t know what they are doing” crowd
4. A Muslim would never do such a thing
5. It’s all the fault of the rotten West, anyway
6. It’s all the fault of society, which doesn’t pay enough welfare to the poor terrorists
7. “The activists murdered 200 children today..” – there isn’t a terrorist in sight for this lot, ever (led by the BBC, I am afraid)

Have I forgotten any? 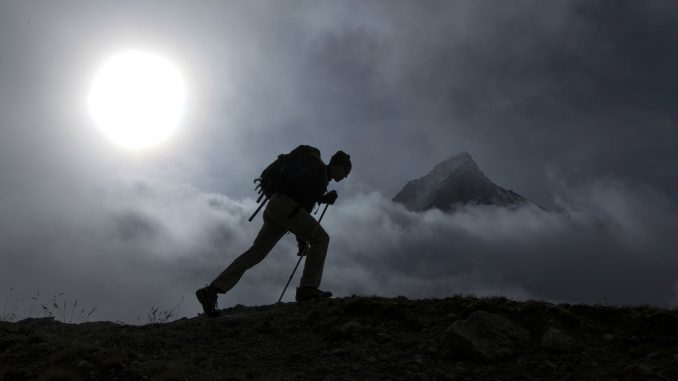 Whatever you do, don’t quit your job to pursue your passion|Quartz 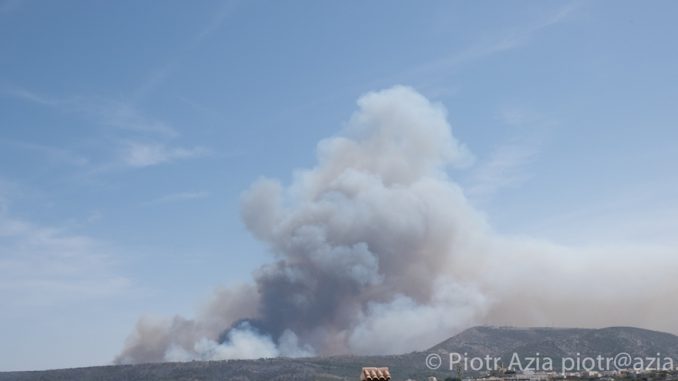 The Islamic State of Molenbeek|NYT

Fri 15/04/2016
Roger Cohen in the NYT: A district of Brussels had in effect seceded from Belgium. Europe must fight an ideological battle against Wahhabi Islam. …There is a vacuum. Vacuums are dangerous. The answer is a [...]

Suggestions for the EU

Thu 08/09/2016
1. EU citizens should be allowed to vote for European Parliament elections wherever they may live – in their home country, in another EU country or outside the EU. Millions of EU citizens live in [...]

Fri 18/03/2016
Until now … Russian President Vladimir Putin has been simply better at telling a compelling—if not particularly true—narrative that wins people over. From now on, it will be important for the US to play offense, not only [...]